The golden decade of Galician fashion. The 1980s saw the rebirth of our textile industry with a new, marked identity: design. Those were the years of the now famous catchphrase ‘La arruga es bella’ by Adolfo Domínguez, reaching out from its borders to dress the character Sonny Crocket from the TV series Miami Vice; thriving firms such as Antonio Pernas, Pili Carrera and Kina Fernández; and the birth of the movement Galicia Moda (Galicia Fashion), bringing together several businesses in the sector (Gene Cabaleiro, Florentino, Charoa, D’Aquela, María Mariño, María Moreira, Caramelo…) with the aim to create a brand image. The outcome is undeniable: the sector increased its turnover, many businesses were incorporated, and design became a hallmark of Galicia’s textile industry.

Con–Fío en Galicia delves especially into this period by showing the renowned looks of these great designers, documents of the early stages such as the magazine Galicia Moda, images of the first fashion shows in which Galician fashion shone with its own light in cities such as Paris or Barcelona, thanks to the show ‘Luada’ and the many pictures taken by great fashion photographers such as Outumuro, Xoán Piñón, Luis Carré and Eloy Lozano of the most sought-after creations at the time: those from Galicia. The 1980s also saw the birth of what we now know as the giant Inditex, and laid the foundations for future businesses of relevance such as Sociedad Textil Loni, and Purificación García, as well as currently successful brands such as Bimba & Lola, Viriato and Alba Conde. 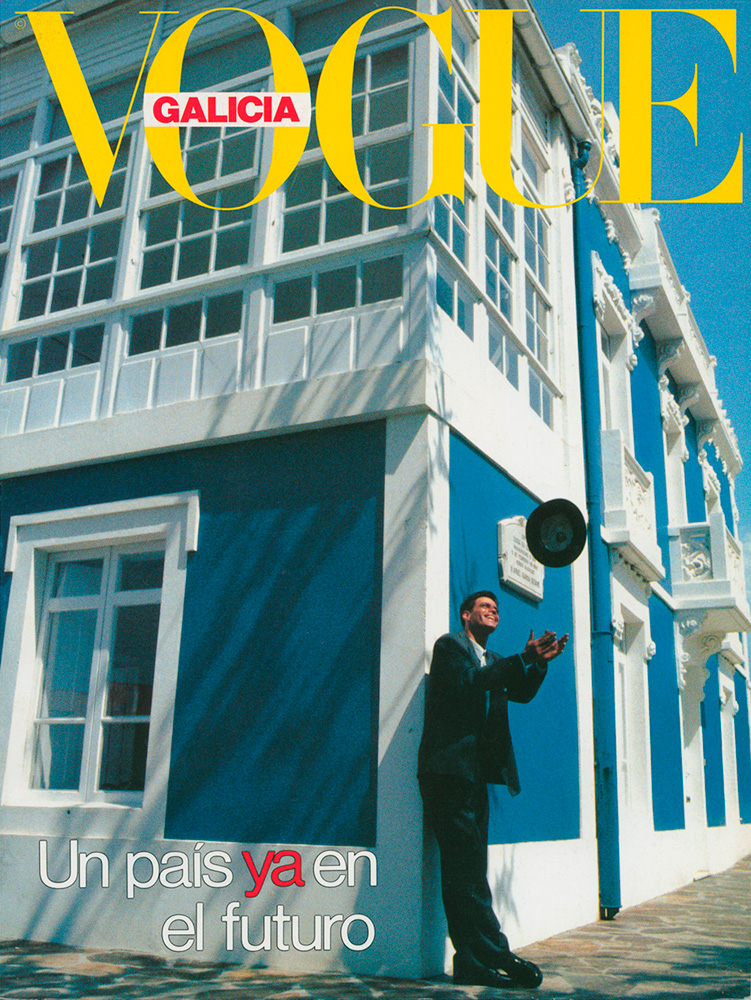 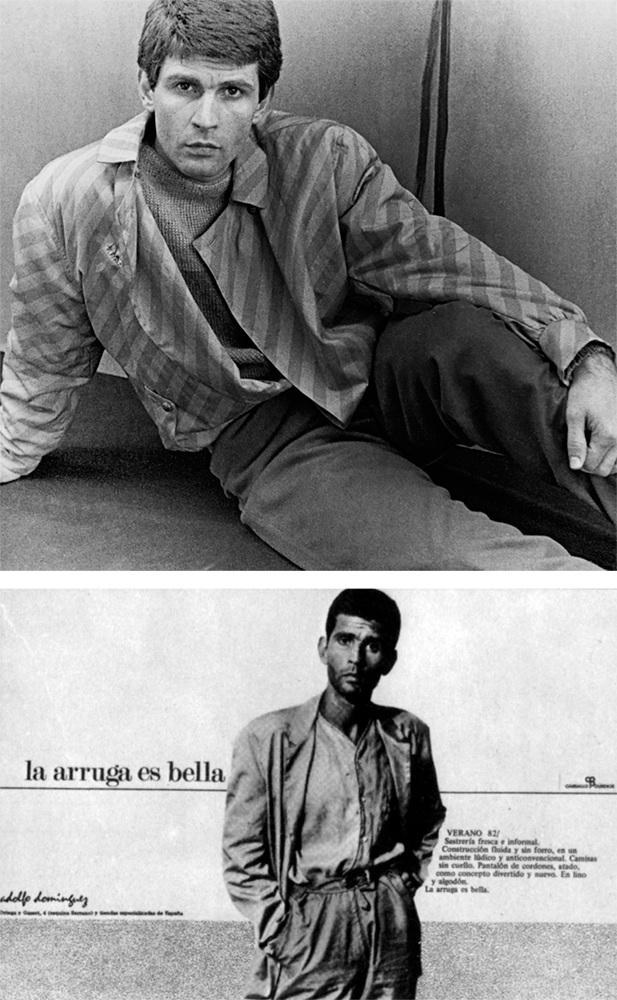 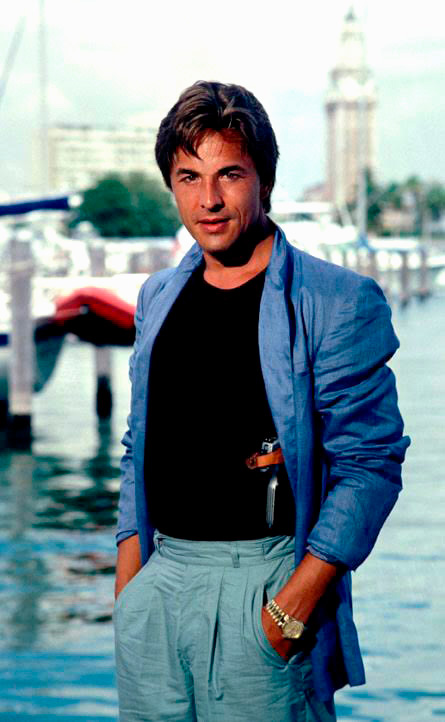 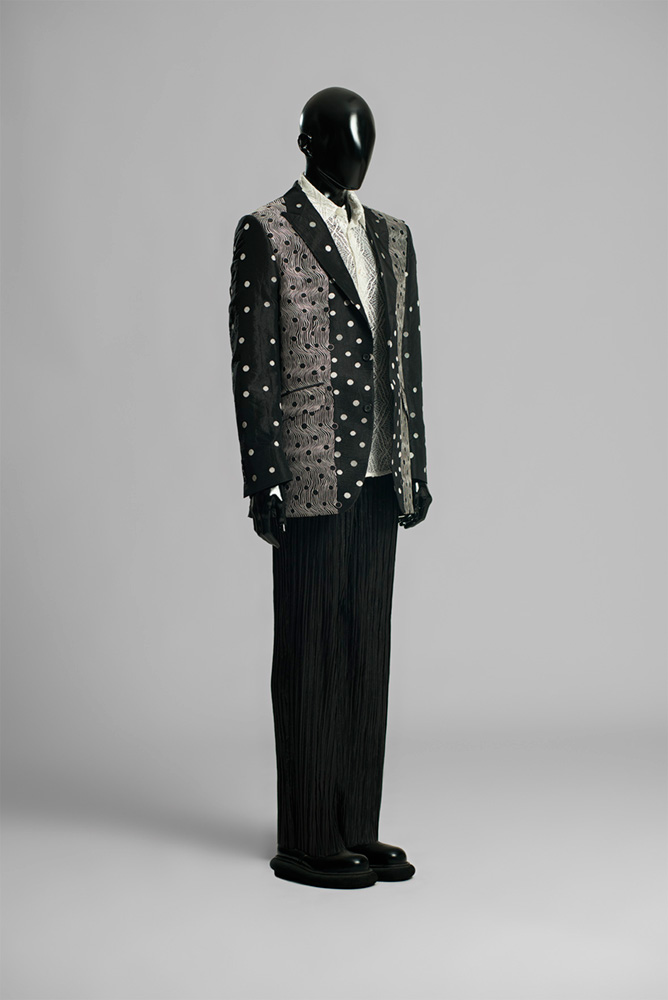